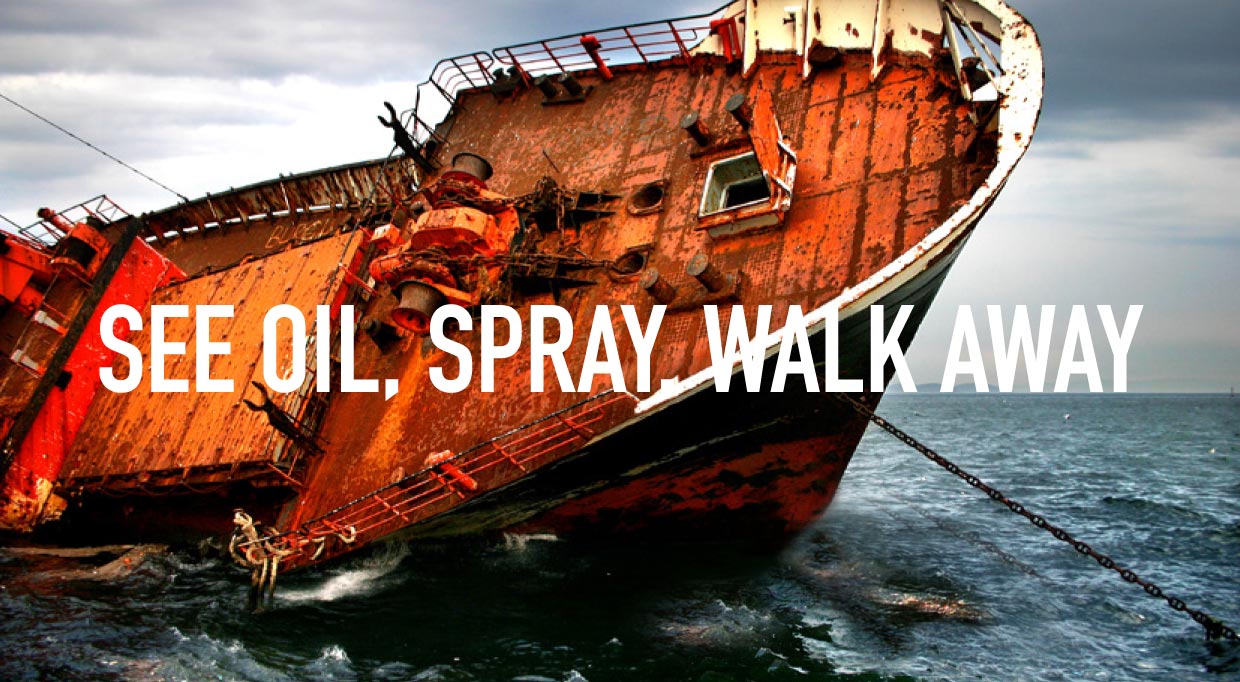 S-200 OilGone® is an organic bioremediation accelerator used for the remediation of hydrocarbon spills and leaks. It vastly accelerates the process through which hydrocarbons turn into carbon dioxide and water.

Used originally as part of the largest bioremediation project in history – the clean-up of 70km of Alaskan coastline after The Exxon Valdez spill – S-200 OilGone® offers the ultimate cost-effective, natural solution to spills ranging from aviation fuel to oil sludge.

When sprayed onto the surface of the hydrocarbon, S-200 OilGone® bonds immediately with the oil and renders it:
NON-COMBUSTIBLE
ODOURLESS
INERT
SHEEN DISAPPEARS

Tested for use by

What is Bioremediation?
Bioremediation is the natural process by which hydrocarbons are broken down into carbon dioxide and water.
Bacteria/microbes occur naturally in the environment and create enzymes, and these enzymes break hydrocarbons
down into its constituent parts. Bioremediation can take a long time – years and often decades. Slick Solutions’ products can vastly accelerate this process, leaving no residue and cutting the time to weeks or months.

How does S-200 OilGone® work?
S-200 OilGone is a natural, non-toxic oleophilic fertilizer. When sprayed onto the surface of the contamination, it adheres to the hydrocarbon and provides nutrients to indigenous microorganisms. Feeding the microorganisms causes them to multiple and to create enzymes at a vastly increased rate, thereby accelerating the transformation of hydrocarbons into carbon dioxide and water.

How effective is S-200 OilGone®?
The rate at which the oil degrades and turns into carbon dioxide and water is based on the carbon density of the
substance.

S-200 OilGone® Certification and Approvals
S-200 OilGone® has been tested on sand, soil, fresh and ocean water by the following organisations:

*The listing of a product on the Product Schedule does NOT mean that EPA approves, recommends, licenses, certifies, or authorizes the use of the product on an oil discharge. The listing means only that data have been submitted to EPA as required by Subpart J of the National Contingency Plan, Section 300.915. (Source: 40 CFR § 300.920 (e))