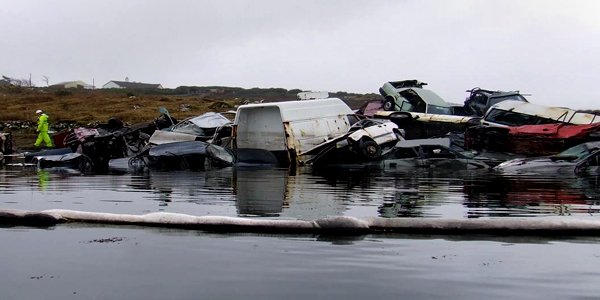 In March 2006, a number of cars were being transported from an island off the west coast of Ireland and destined for the scrapyard.

The cars were left on the shoreline at low tide, for collection.

When the sea came in, the cars were submerged and engine oil, diesel and petrol leaked out of broken sumps and damaged tanks and into the water.

Absorbent pads were applied to the spill on the beach, in a vain attempt to mop up the spill. The issue was that every time the tide came in, it coated the rocks on the shore in fresh oil and diesel. 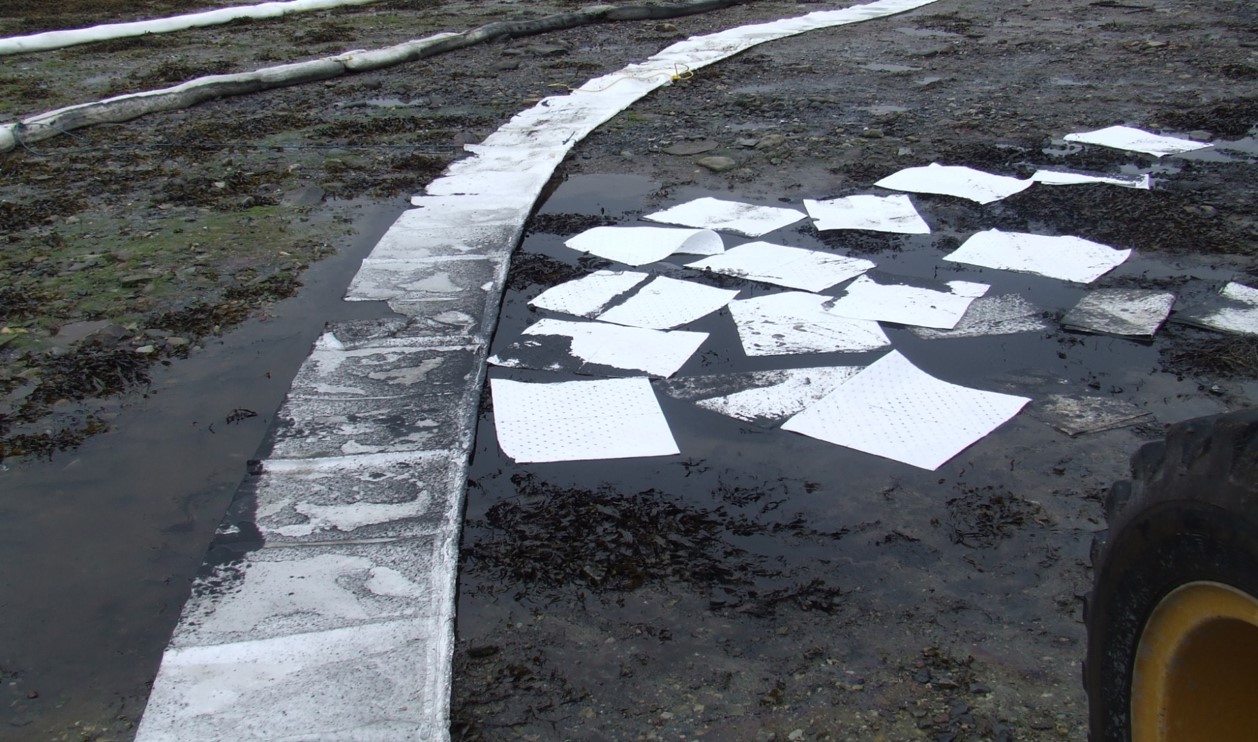 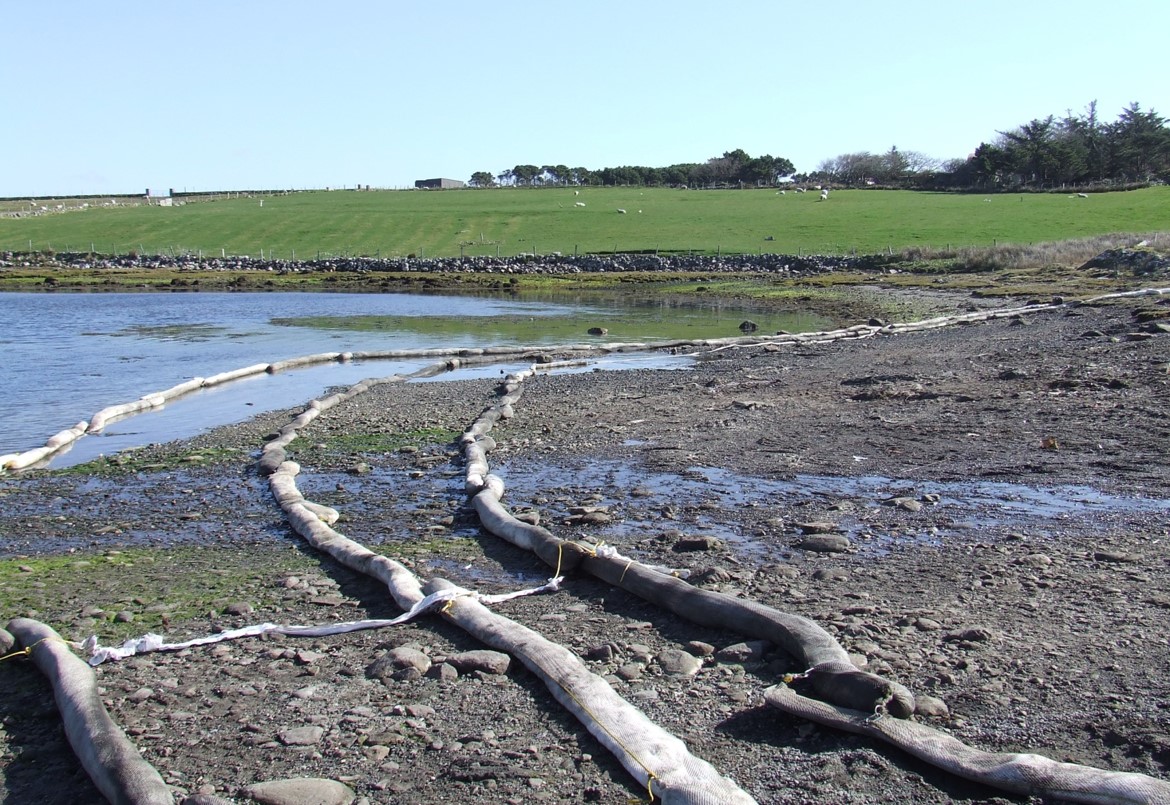 Slick Solutions arrived on the scene with four large PRP booms. These booms were strung out along the beach. The booms contain PRP powder, a bioremediation accelerator.

Every time that the tide brought the oil to the shore, it would be absorbed by the PRP crystals in the booms.

Additionally some PRP powder was sprayed on to the surface of the water. The PRP bonds with the fuel and keeps it afloat, facilitating the remediation of the oil.

In a period of ten days or so, the vast majority of the fuel spill has been remediated.

The tidal motion of the sea meant that the fuel was constantly being brought towards the PRP booms, whether the tide was ebbing or flowing.

PRP is an organic product, and does not impact in any way on the local environment, other than to remediate the fuel spill.

Click on the video to the right to see how effective this organic product is on water, the land and on wildfile.

PRP is Available in Booms and Powder Formats 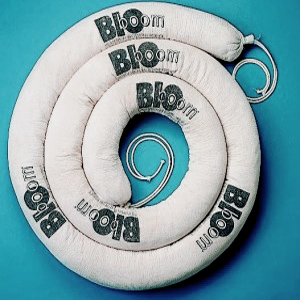 Bulk discounts apply. For further information on this product to to discuss your spill, please contact Francis on francis@slicksolutions.ie or Mob: 00 353 87 6345087 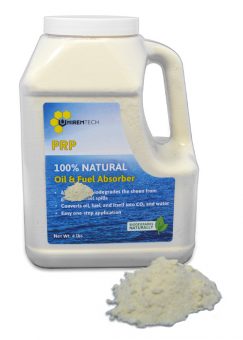 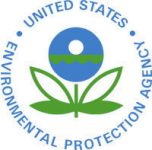 Why did PRP work when conventional methods failed?

PRP (Petroleum Remediation Product) comes in powder and boom formats and it is significantly different to conventional absorbent pads  and booms in that it bonds with the oil, takes it inside its matrix and eradicates that oil, turning it into carbon dioxide and water.  There is NO RESIDUE. Nothing to pick up and dispose of.

Conventional pads and booms had failed because the tide carries in and out any oil present in the water with the tide. After several days the failure of this process was evident. PRP works by bonding to any oil that comes in contact with it and remediating the oil in situ. It is a fast and a completely green and clean way to clean up oil spills.  Rather than chasing the oil, let the tide carry the oil to the PRP Booms. Let the booms do the work for you.

PRP was invented in space during a NASA Crystalline experiment. It has been approved for commercial use by the United States Department of Labor: 2011

the united states department of labor
NASA SPIN OFF TECHNOLOGY